Never heard about Kerimäki before

I'm definitely a city-girl. I've always lived in a city, if not in the capital but in some relatively big city. When going to the countryside, I'm constantly amazed by the bad condition of the roads and the long distance to the nearest ATM.

Anyhow, I do love it, too, the nature and the silence. At least in small portions. I had chance to see the Finnish countryside in Kerimäki, just after Savonlinna, where we spent one night on our way to the Eastern Finland. Kerimäki is known for its old wooden church, which was pretty indeed. Besides the church, there were many other inspiring things to see, and to be photographed... 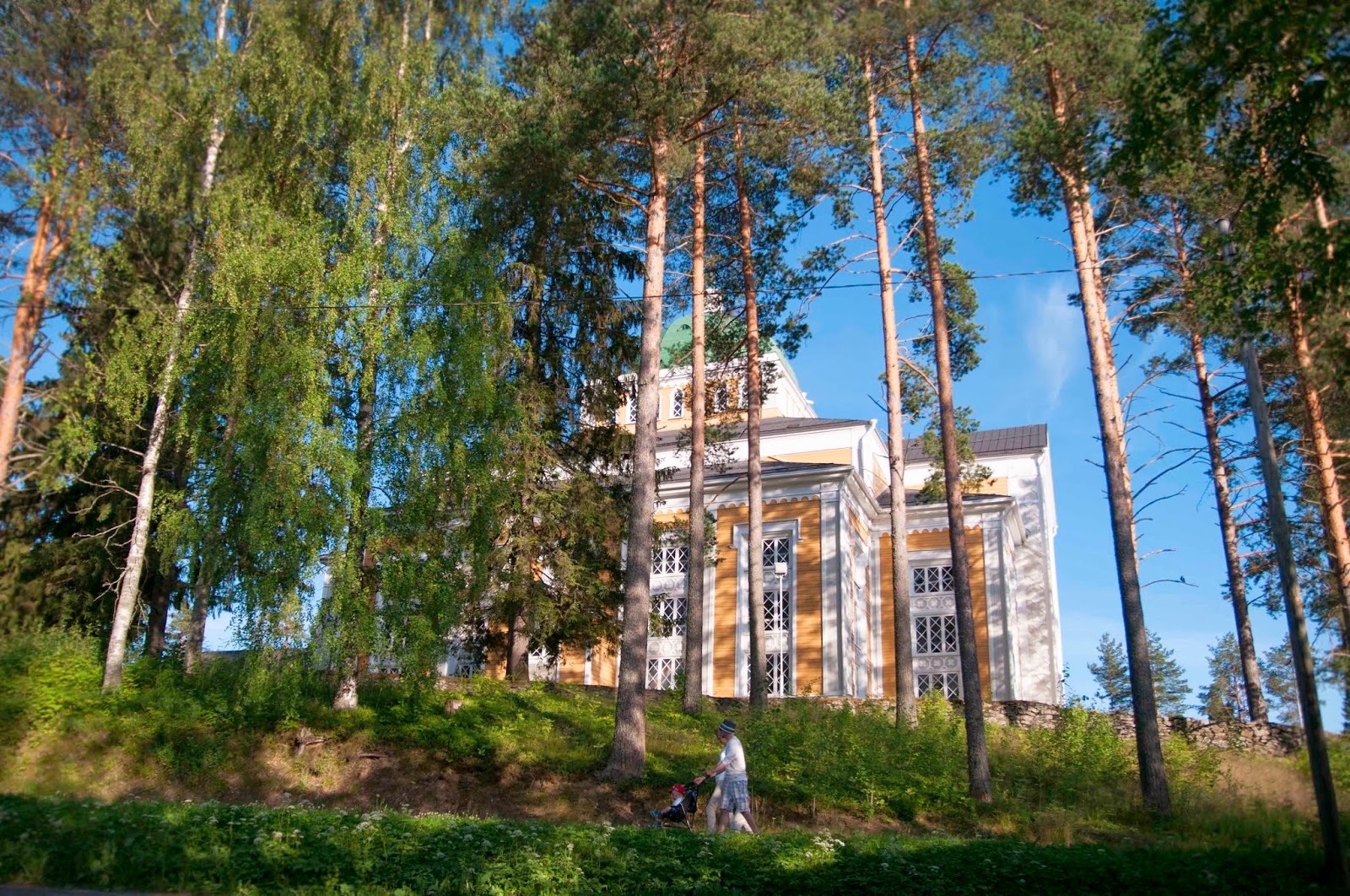 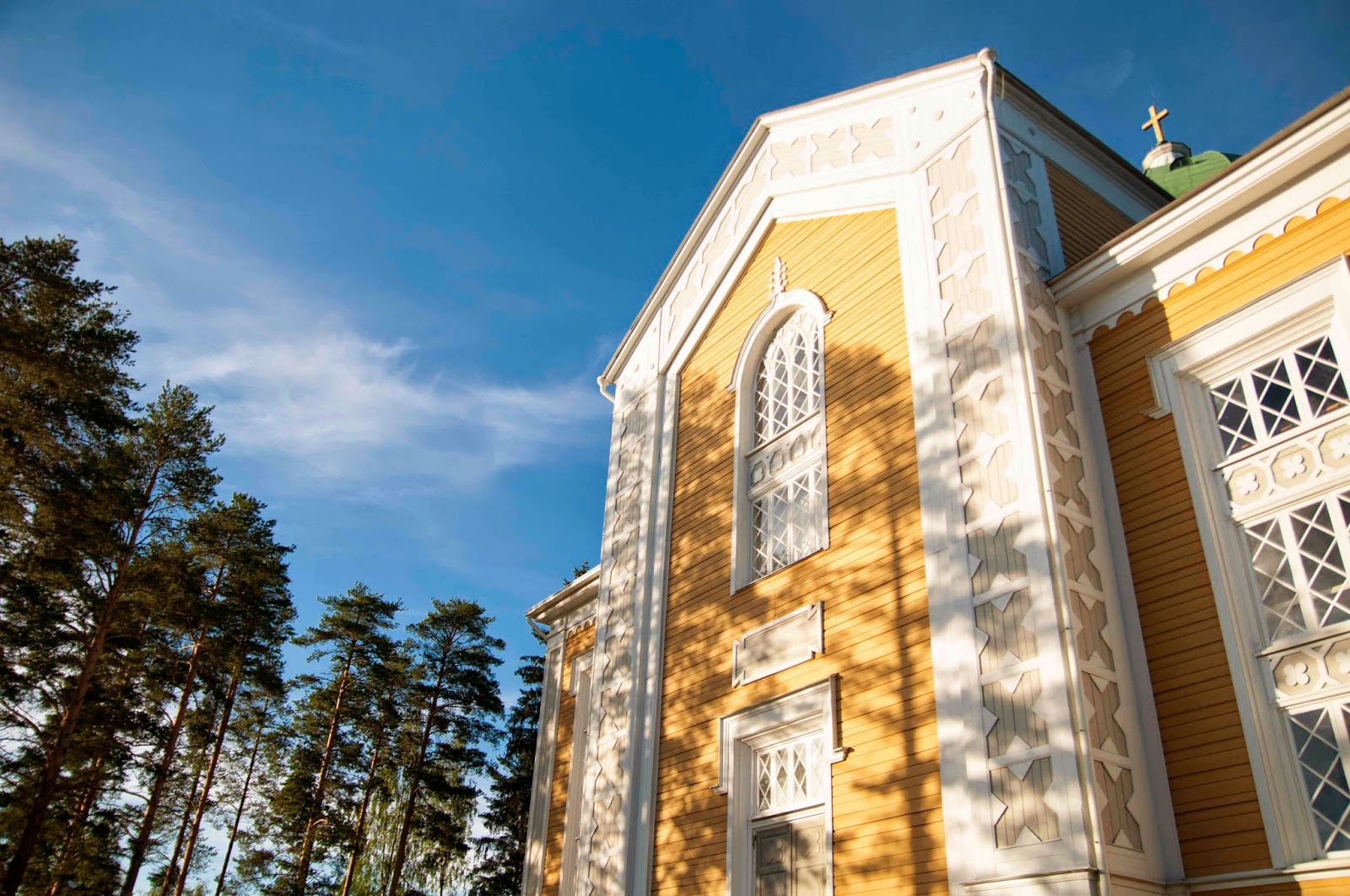 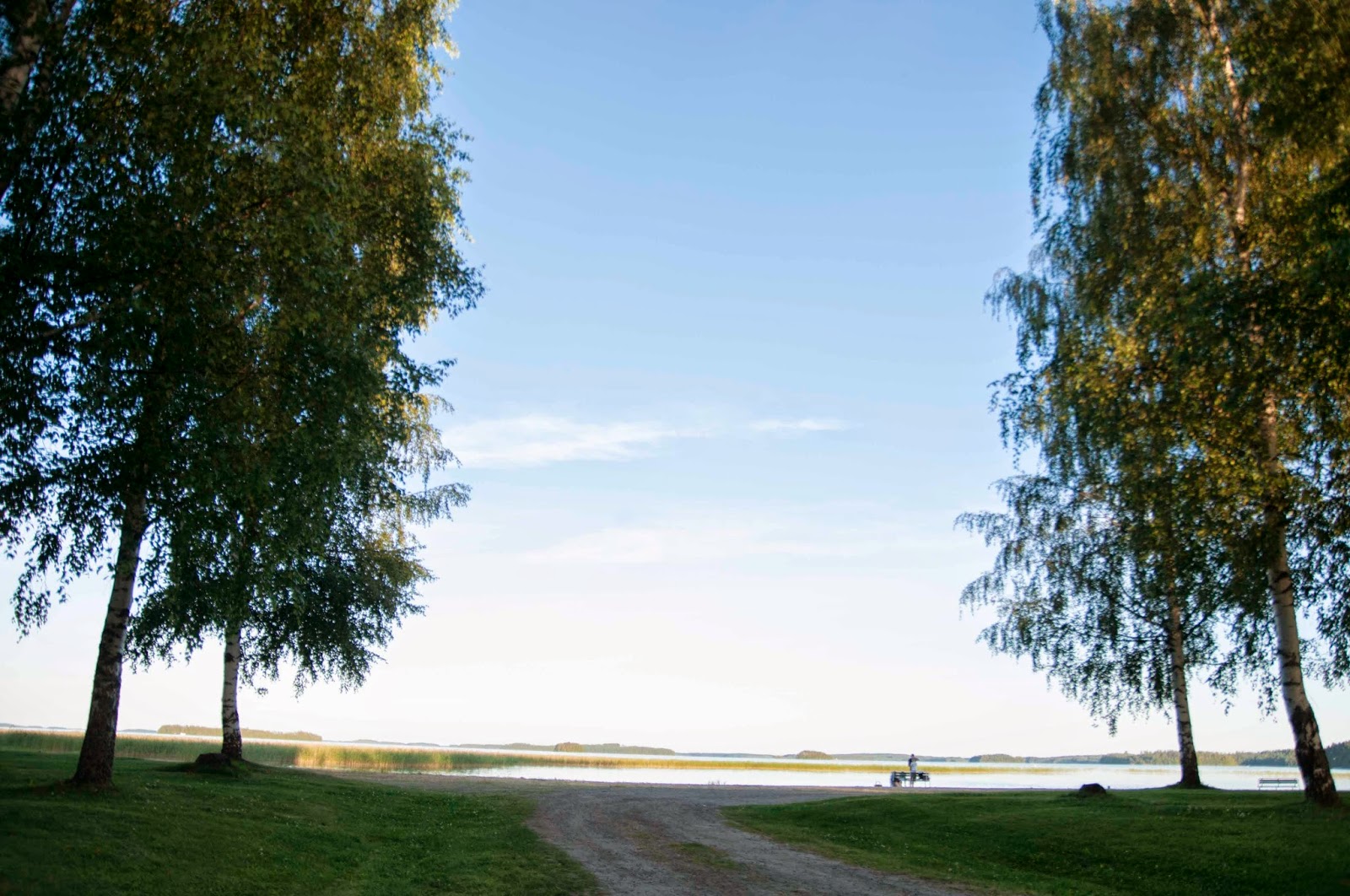 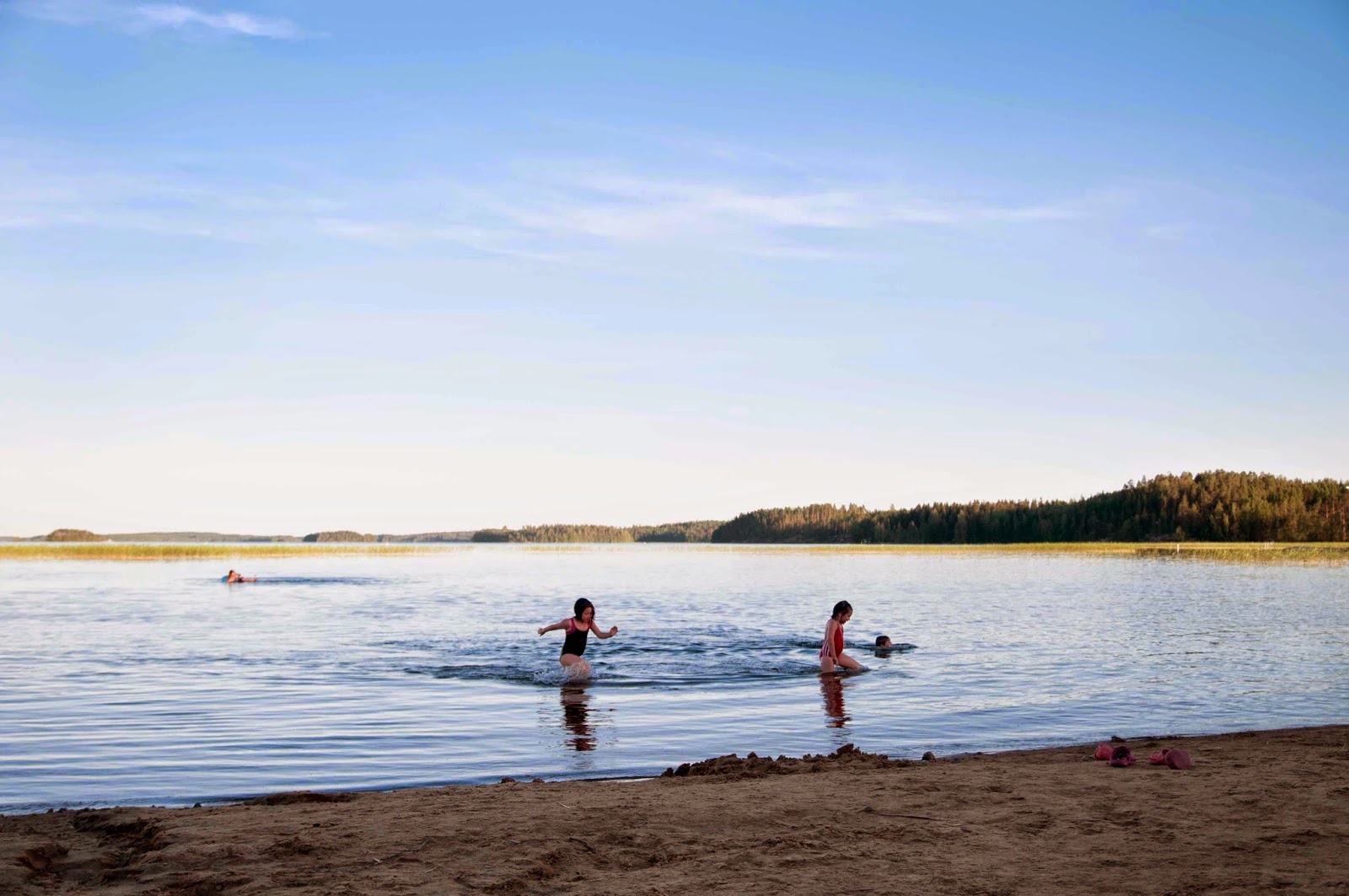 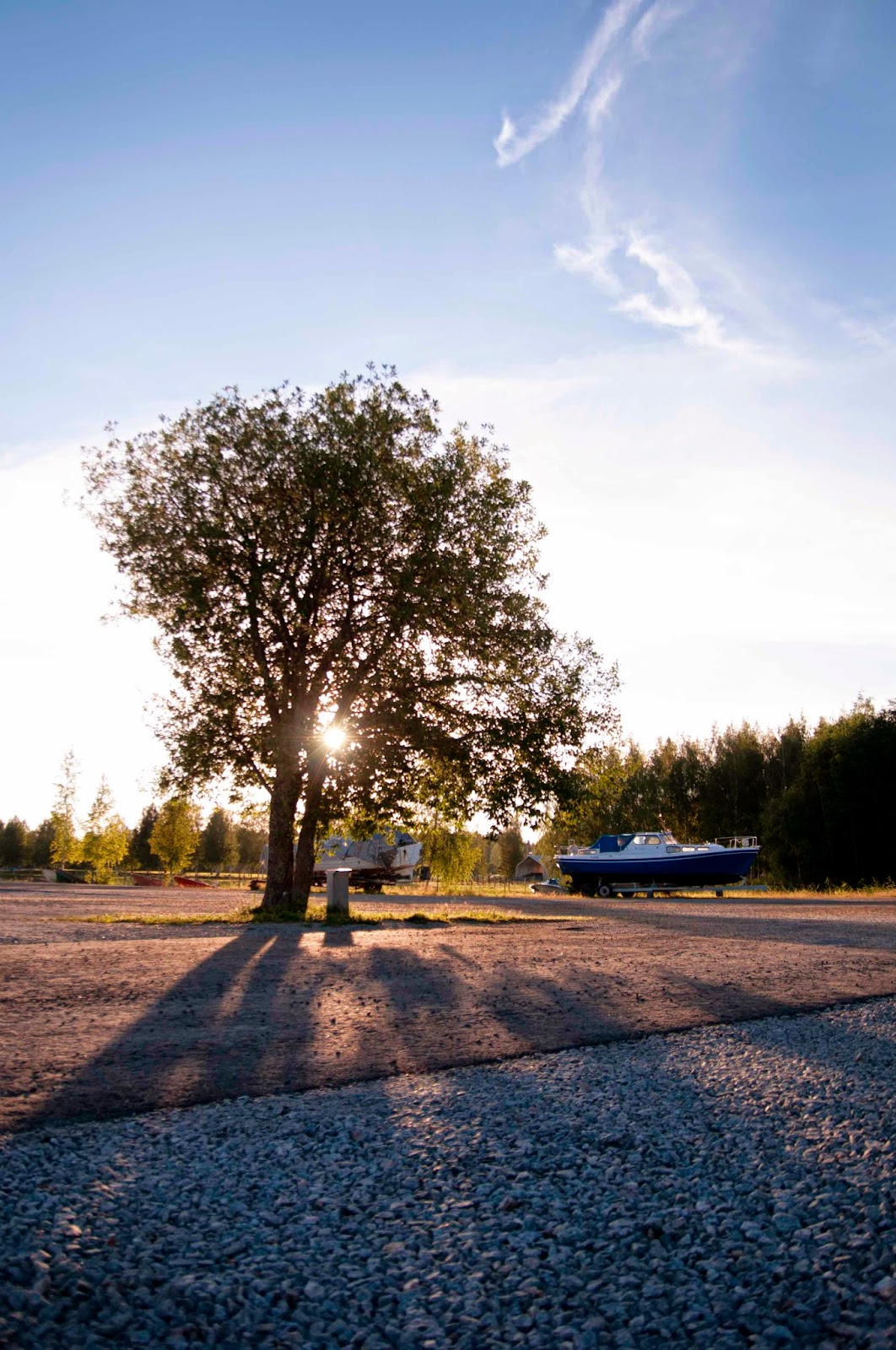 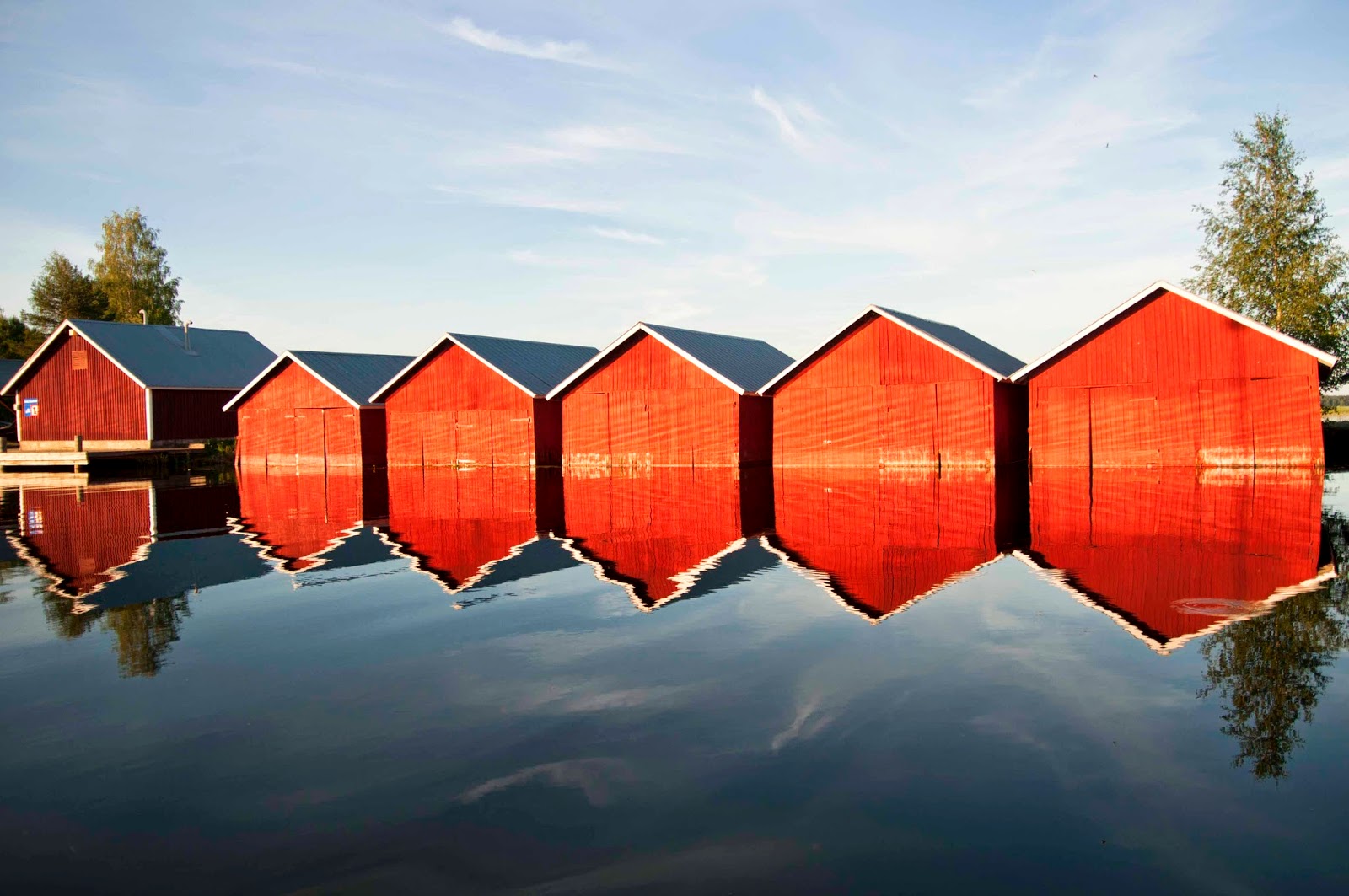 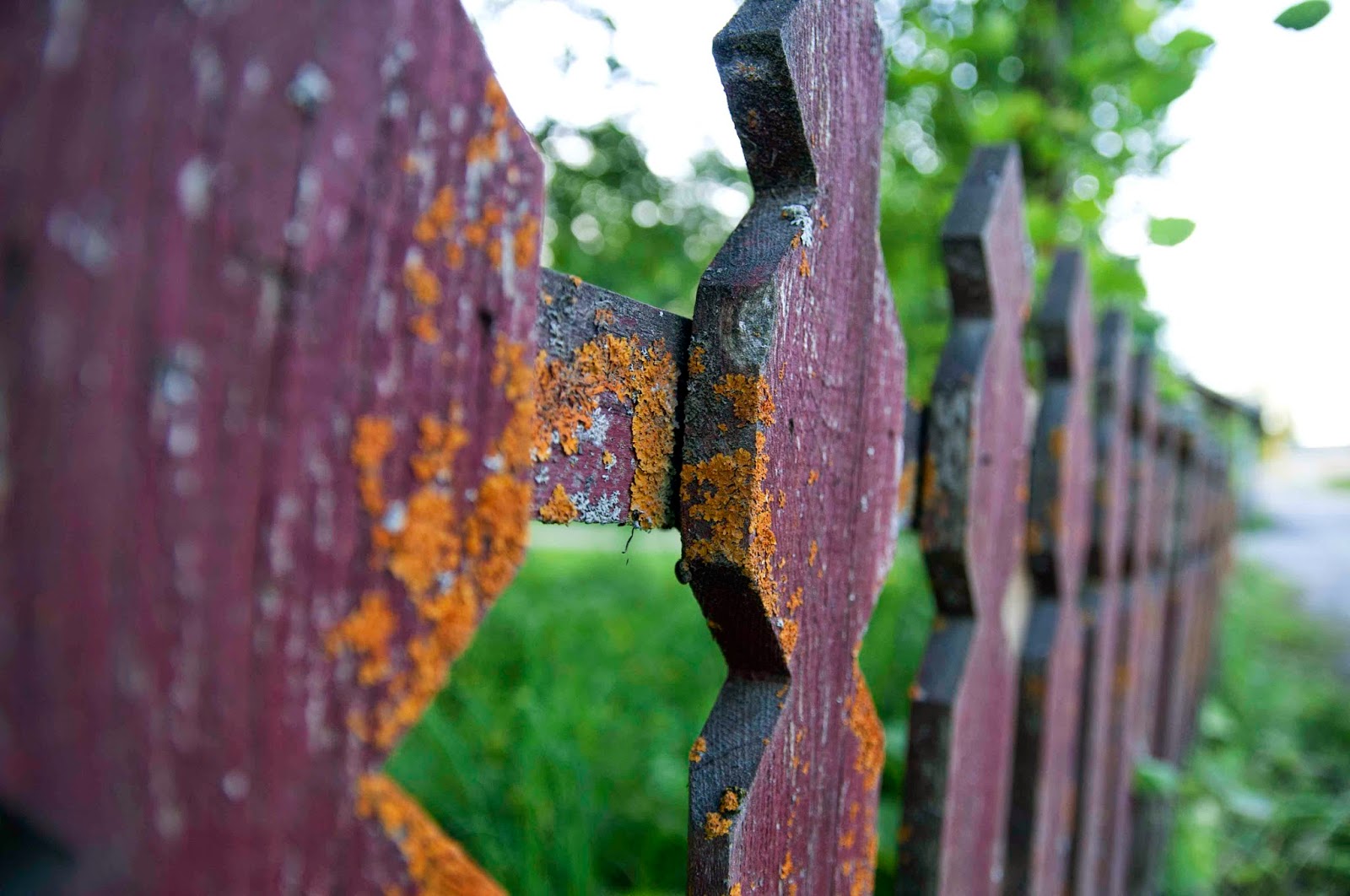 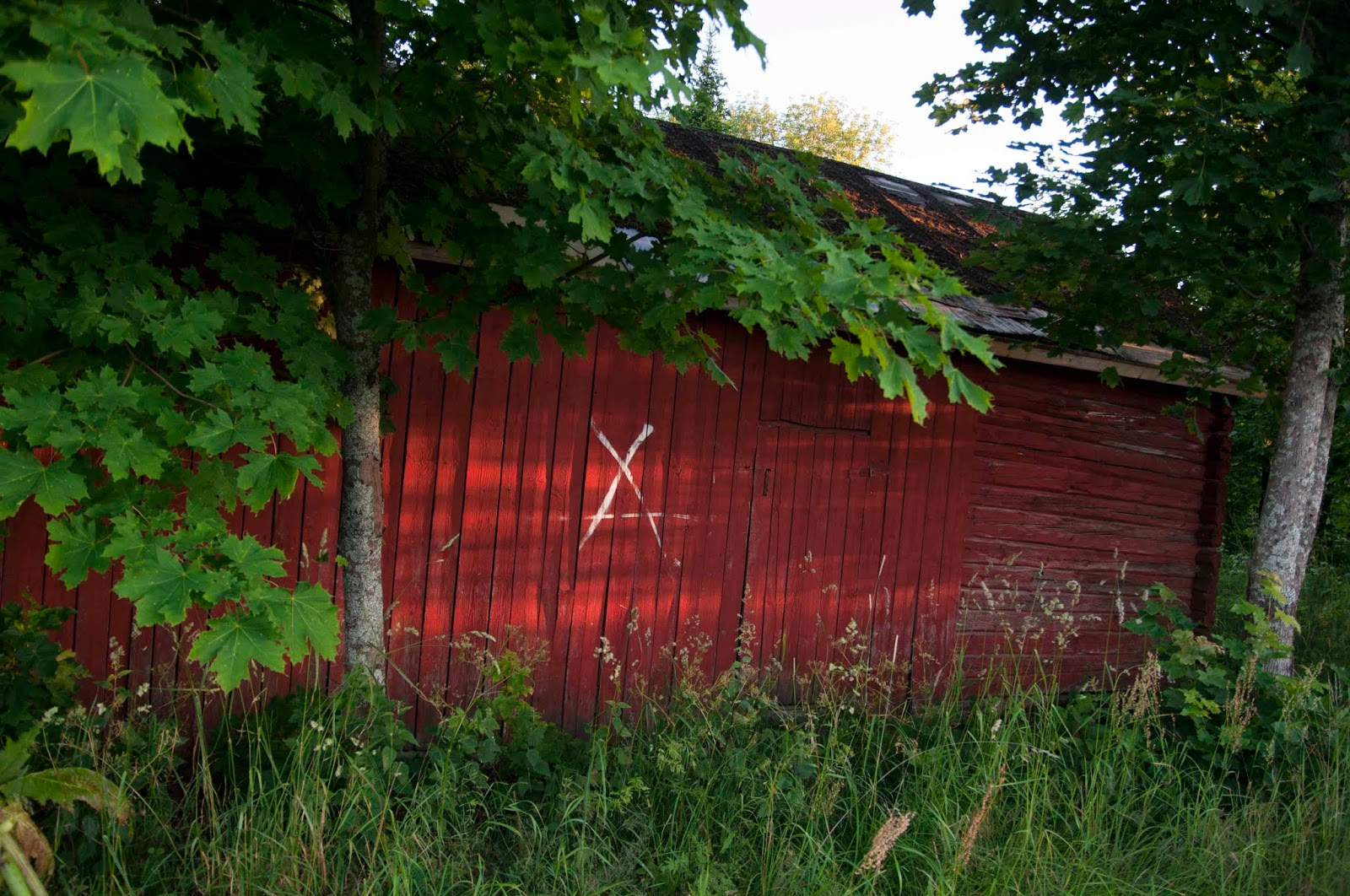 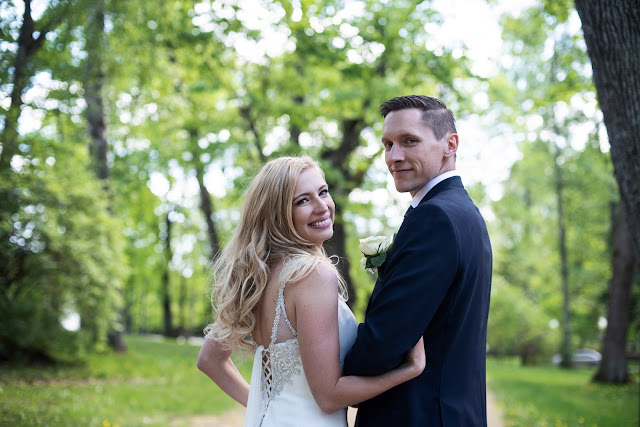 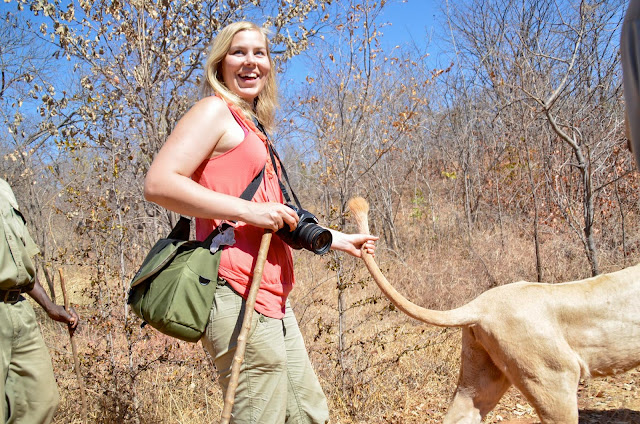